Have you made payments scanning a QR code or to a phone number? You must have, if not earlier, then certainly during the last one year. The COVID-19 pandemic and resulting social distancing norms has encouraged many to adopt digital payments in their everyday transactions. The increase in both mobile usage and mobile internet users has fueled the steep adoption and growth of digital payments.

UPI is Unified Payments Interface, an instant real-time payment system developed and introduced by National Payments Corporation of India in the year 2016. Its exponential growth as one of the largest payments system facilitating inter-bank transfers, has paved the way for a cashless and more financially inclusive economy in India. We would have imagined everything getting digitized, but payments? UPI has metamorphosed the payments and settlements system and is being touted as the largest financial revolution world-wide. Largest, because of the scale of transformation in a populous country like India. As per NPCI, the UPI platform clocked over 2.7 billion transactions worth INR 5.04 lakh crore in March 2021, up by 125% from March last year.

UPI has simplified payments and brought in many small, mid-size, big businesses and consumers under the same payment umbrella. It is perhaps easy to comprehend the adoption of UPI payments in metros. But imagine this working in non-metros, mid-tier and rural areas. PayTM payments bank has signed over 3.6 million merchants in rural areas. PhonePe has plans to increase its acceptance to 25 million small merchants across tier-III and tier-IV regions.

It is interesting to note that UPI is being adopted not just for purchasing essentials but also for non-essential purchases such as video subscriptions, dating services and even donations. The limit is endless…

How Does UPI Work?

A UPI transaction, either done by scanning a QR-code or using a UPI ID, starts with a debit from the remitter’s account. This is then passed on to the NPCI’s UPI Switch, which initiates a funds credit to the beneficiaries’ bank account, within a matter of seconds.

To initiate a transaction, all you need is a UPI ID and a PIN. A UPI ID is a unique identification of your bank account and the PIN is a 4-digit personal identification number required to authorize a payment. Almost all banks support UPI services and many apps have come up to support UPI payments such as Google Pay, Amazon, PhonePe, PayTM to name a few.

Recently, NPCI has sanctioned WhatsApp to roll out UPI services on its platform in a phased manner. UPI can be used not just for making payments but also to collect money initiating a collect request. Additionally, it allows you to schedule payments at a later date. Unlike any other digital payments, UPI works 24×7.

While the concept of UPI may sound simple to you, what goes behind the instant payments is quite complex. Let us visualize a typical UPI transaction journey to understand the modus-operandi and hence the complexity…

As you can see, the complexity stems from the usage of UPI for multiple scenarios in surging volumes and the involvement of multi-persona, multi-organizations, complex network of applications, the interfacing APIs, the underlying infrastructure devices navigated in a single transaction. Given these, the success of a payment journey depends on the performance of each one of the touch-points, applications, process, APIs, infrastructure etc.

What adds to this complexity are the user’s expectations that the transaction be completed in a matter of few seconds. If it fails, the frustration and the intolerance, added to it the competitive market with abundant app players puts immense pressure on the UPI service providers. With the volume of UPI transactions witnessing an unprecedented growth, the need to make it fail-proof is growing leaps and bounds.

FinTech companies, PSP’s, and banks have applications in place that are integrated and talk seamlessly to ensure that payments are successful. However, the current infrastructure established by these players is inefficient to manage the scale of the UPI transactions. The infrastructure at banks in particular, was unprepared for such an unparalleled growth in transactions, resulting in recurring technical declines such as down-time of the system, time-outs due to system un-availability, longer time to realize and resolve any issues.

According to NPCI data, an hour of failure in a large bank for UPI payments alone can stall over 400,000 transactions. This translates to almost that many users losing trust in the UPI platform. RBI has been reporting an upsurge in the number of complaints about the failure of UPI transactions. These complaints are set to escalate further triggered by the progression of UPI transactions. The reasons for the failures are being attributed to unexpected strain on the bank services and their back-end systems.

So, what is required to ensure a successful transaction?

Yes, all of that and more.

To overcome these challenges and instill faith in the UPI payments, the UPI service providers need an effective monitoring system that tracks all transactions in real time and ensures it doesn’t fail. Currently, the process of monitoring the effectiveness and efficiencies of these transactions is labor-intensive. While there may be a solution that tracks the transactions, it is disparate within the technical environment of each of the factions involved such as banks, payment gateways, app providers etc. Quoting a report by MediaNama, a senior payments executive has said that the current UPI system is “completely broken and it is not just outages that are the problem but there is no transparency on what is happening”. Notwithstanding, most solutions that exist address the technical challenges than relating these to the impact it has on the business.

For e.g.: The staff at a bank is unable to relate downtime of a system to where and how a UPI payment initiated by a user will fail.

Given the astronomical rate of adoption of digital payments, it is pertinent to establish a solution that provides integrated visibility, from payment initiation to a deposit to the recipient. Such a solution should be able to cut across all factions, the respective applications and the infrastructure involved in the transaction journey. The solution should be designed to customize every need and scale effortlessly. Most importantly, monitoring should be elevated to a business journey enabling the IT and business team to talk the same language, leading to better impact assessment and addressal, thus limiting the business impact.

More about how end-to-end UPI business journey can be monitored in our next blog. 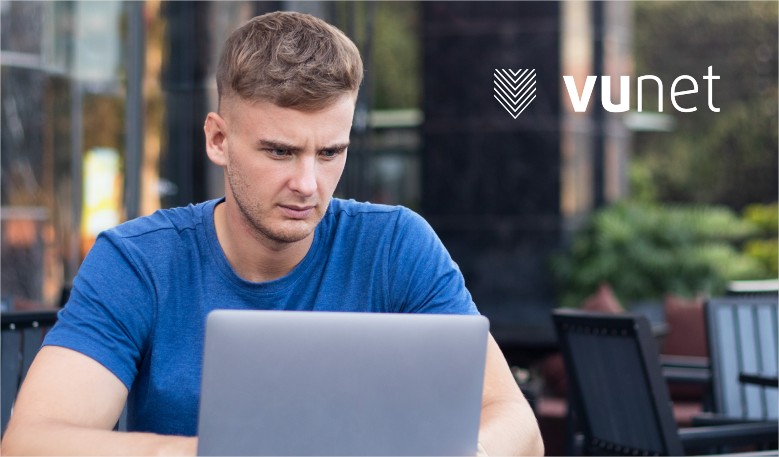 The cost of digital payment declines 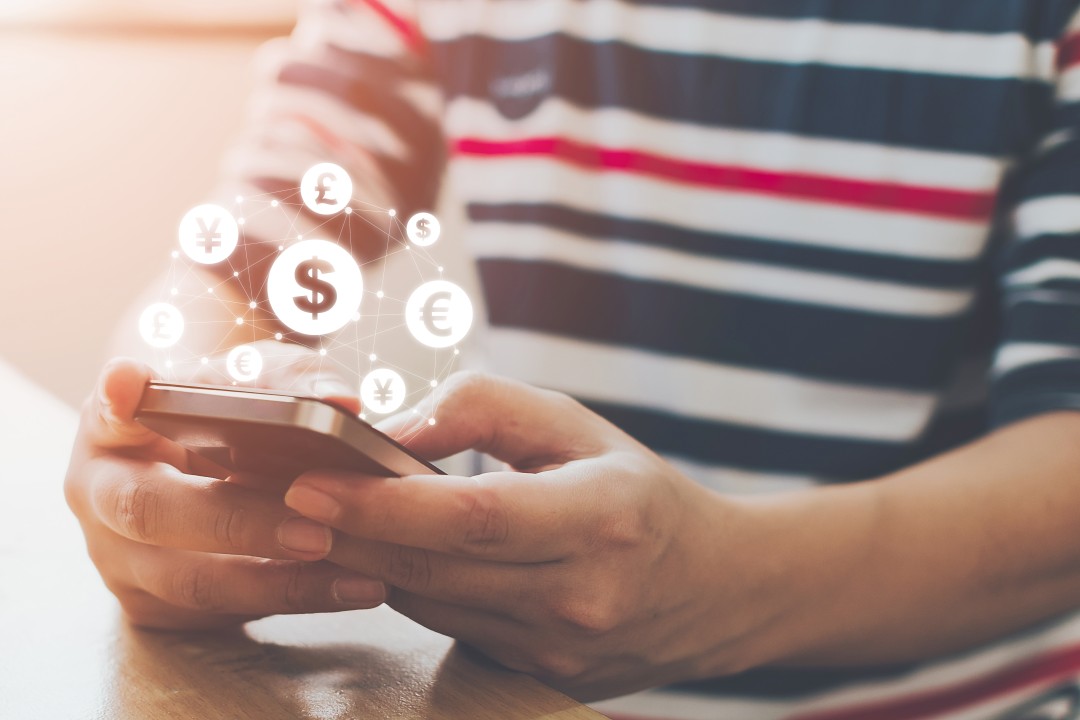